Shortly after the last post I was asked "Hey Keith, that's great but does that mean I can't use plus?" After a couple of  quick test I confirmed that pluses always get converted to spaces.

First just try with the plus, maybe some magic will happen.

Okay, so we are going to have to do something, maybe the plus can be escaped like in python or other languages.

So backslashes are out, maybe doubling up the plus will do something!?

So with all the more common methods eliminated it was time to get more creative. If FDMEE is treating plus signs like spaces in a URL then may it will do the same thing with plus signs. Using the HTML URL Encoding Reference from WC3Schools I was able to look up the code for a plus sign to be %2B.

Although that failed it got me thinking that it probably failed due to the way batch files treat percent (%) signs. I don't know if this is the only method but changing the percent to a double percent (%%) seems to have escaped the percent so that it seems to display in the arguments.

Follow me down the rabbit hole as I dig into the inner workings of FDMEE to resolve a somewhat cryptic error message.

Stop replacing spaces with hyphens and underscores in you FDMEE load rules. Load rules with spaces in the name can be run via batch with this technique. 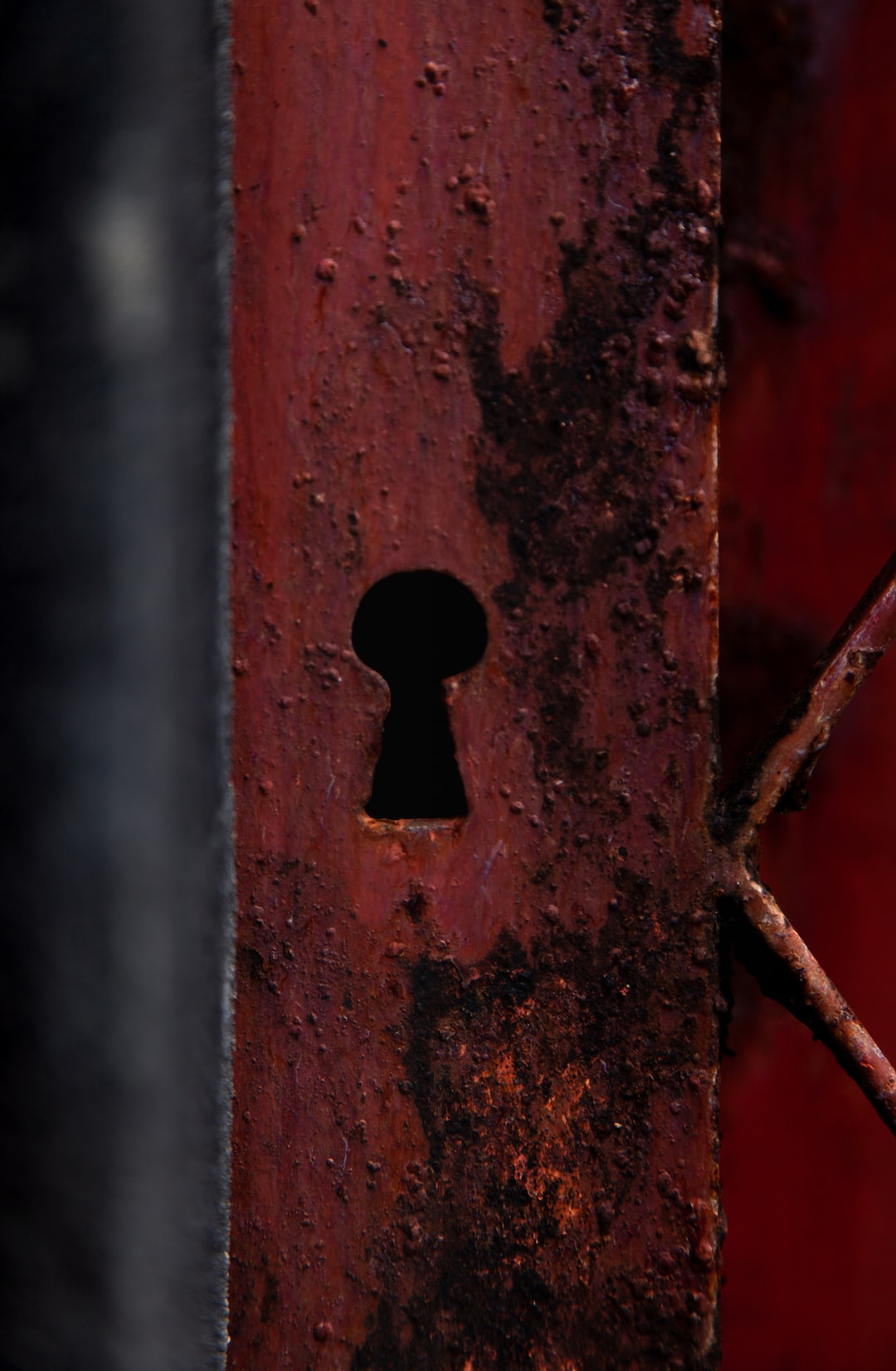 Behind the scenes FDMEE inserts values into DATAKEY but sometimes things can get a little messed up. Fixing this issue is generally quick and simple.